Bike from Boleyn rides are intended to maintain the link between Upton Park and the London Stadium . This ride celebrates the end of a successful season for West Ham.

It is a socially distanced, leisurely, mostly off road or quiet road tour of sites connected with West Ham with a cafe stop opposite the London Stadium. It will end shortly before kick off . We start and finish at the 1966 statue .  Approximately 10 miles. 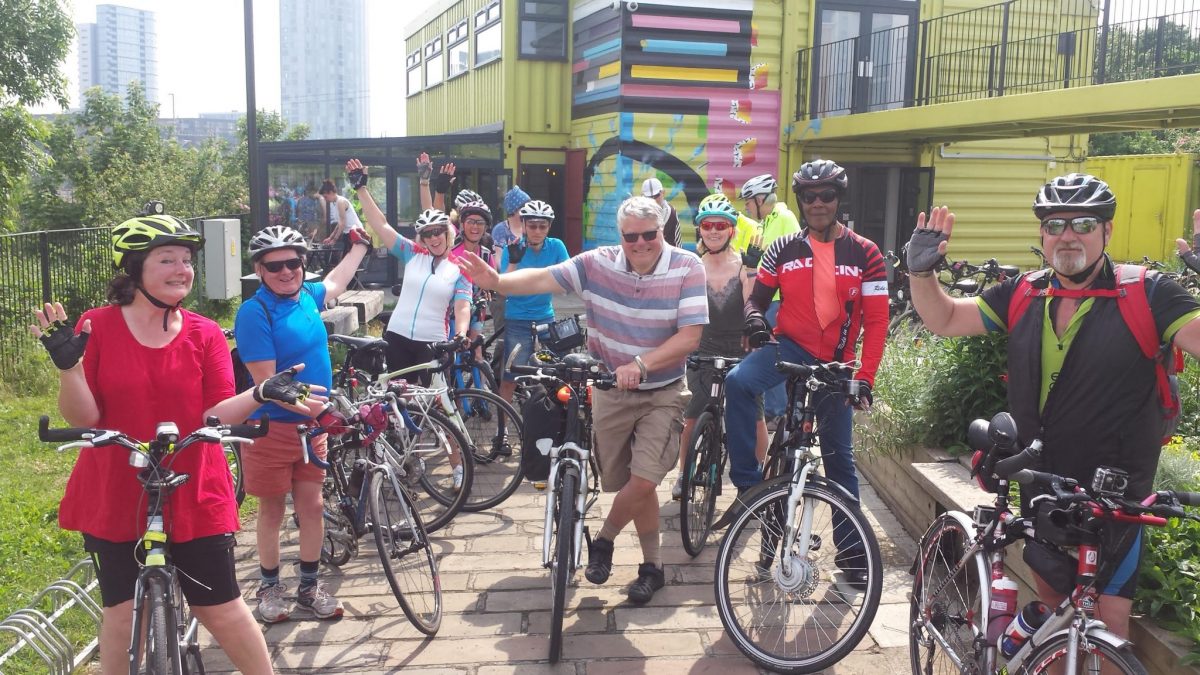 Our regular ride around the borough 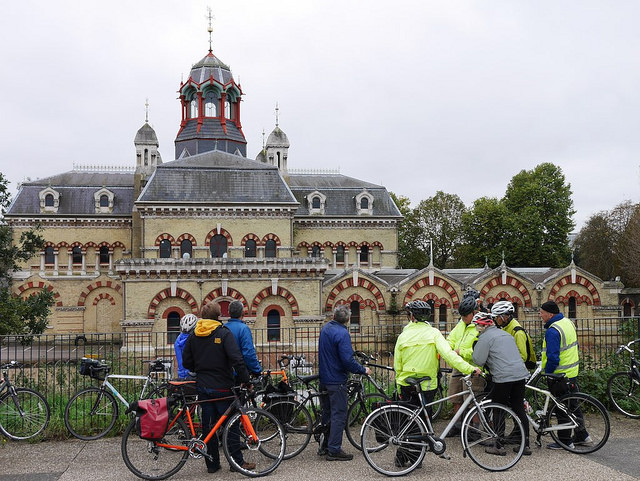 Our regular ride around the borough,  taking in familiar sights and discovering hidden gems!

The first Newham Ride of the year, taking in sights of our borough that you might not otherwise discover!

Our regular ride around the borough. Easy riding, mostly off road. 20 miles.

This time it will will be a “reverse” or clockwise route to maximise coffee stop options in the second half – starting with a look at developments around the Olympic Park (which we have not covered for a long time), the Greenway, Beckton to the Royal Docks, and back up the Lea Valley.

We will start at the Greenway Common Cafe (aka the View Tube) at 10.00am and visit sites with a West Ham connection, using mostly off road paths but with some (quiet) road sections.  We will end up at Central Park, the recently revamped Red Lion, formerly known as the Hammers.  About 12 miles with plenty of stops, including for coffee or other refreshment. Expected finishing time between 2.00 and 3.00pm.