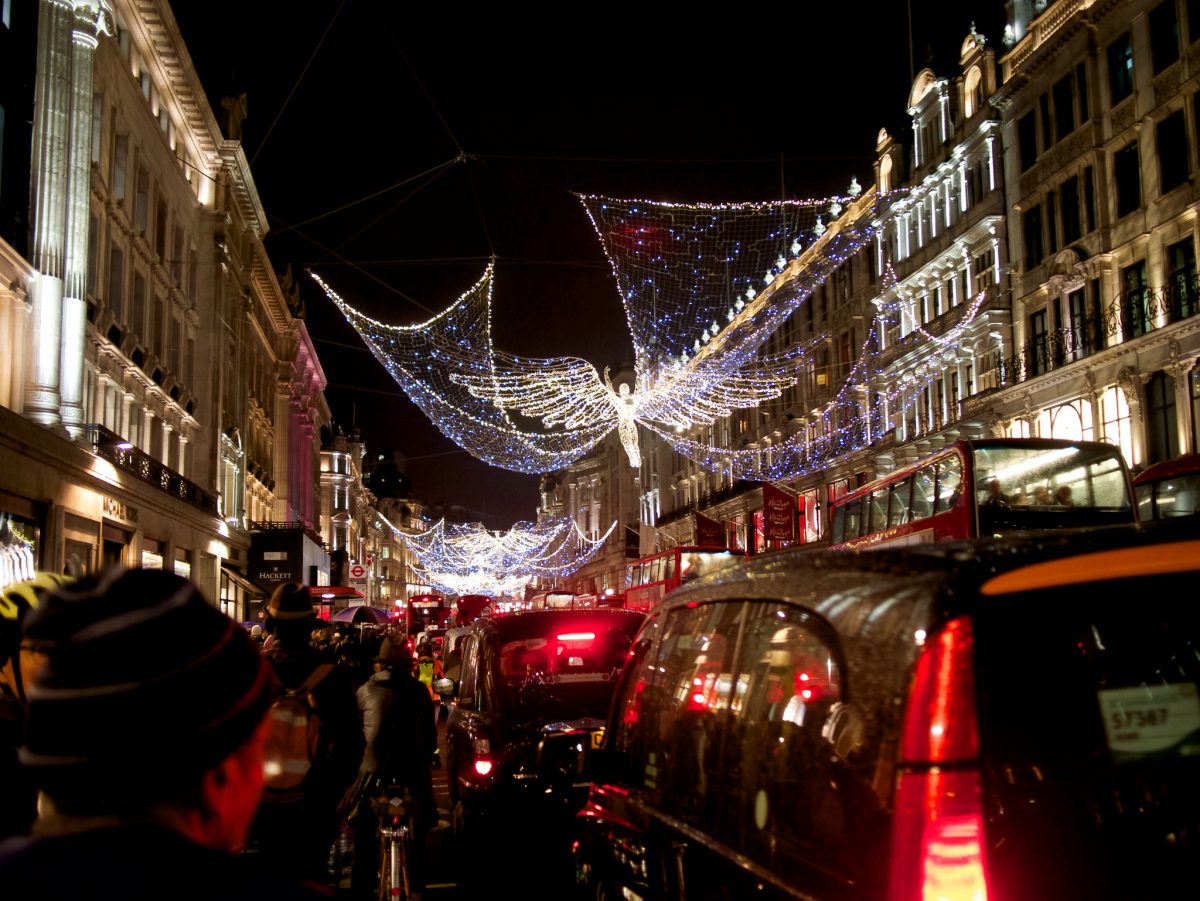 Ride into the West End to visit some of the best seasonal lights.

Riders need to be confident in traffic as some of the roads may be busy.

Sadly, we have had to cancel this ride.

In previous years, other LCC groups have run similar rides and although there is nothing listed as yet, it is worth checking in case anything is added – https://lcc.org.uk/events 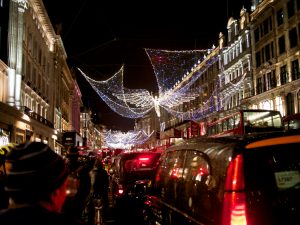 13 miles into & through Central London to view the best of the year’s Christmas Lights.  Riders must be able to handle busy traffic & the multitudes of Christmas Shoppers! 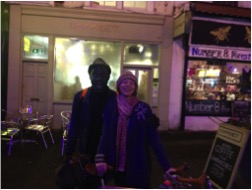 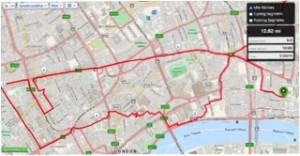 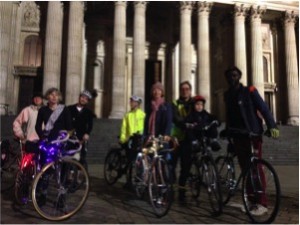 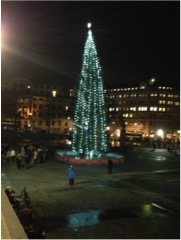 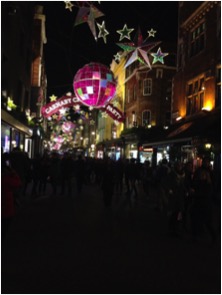 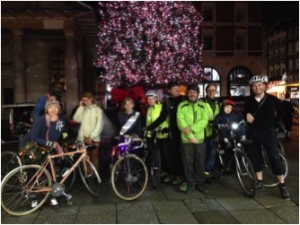